The other day I was in the Church office when a call came in from a former congregant.  The lady was asking for any photos of when she was here to place in a scrapbook.  As it was, in the office we had the 100th anniversary book of the church.  One of the photos was of the Church at the time. 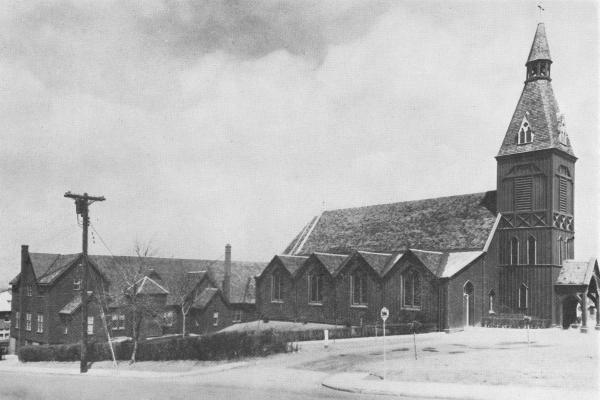 Even though I knew that at the time the church was painted a dark color.  It was still quite a shock seeing it in the photograph.  Most of the current congregants remember it as a White painted structure. 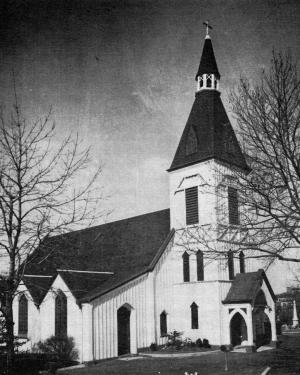 Sadly in 1973 during a renovation, the church suffered a fire to the structure.  There was extensive damage to the point that it was unsalvageable. 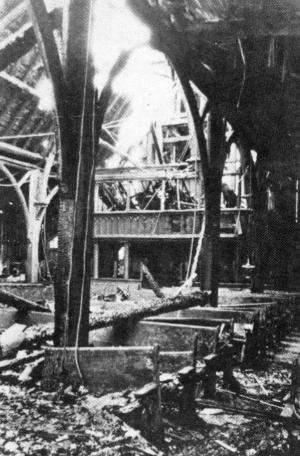 That very night of the fire the Consistory of the Church met.  It was decided then and there that the Church would be rebuilt.  During that time the Congregation met in the Church House Gym.

In 1976 the Church building was finished and has been serving the community since. 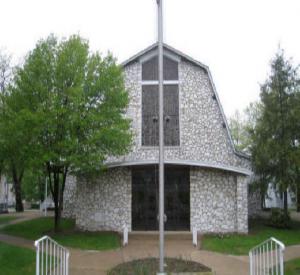 Even though the places may change,  the commitment to God’s mission is ongoing.  We here at Grove Reformed Church continue that mission “Telling The Generations, Jesus Saves”.